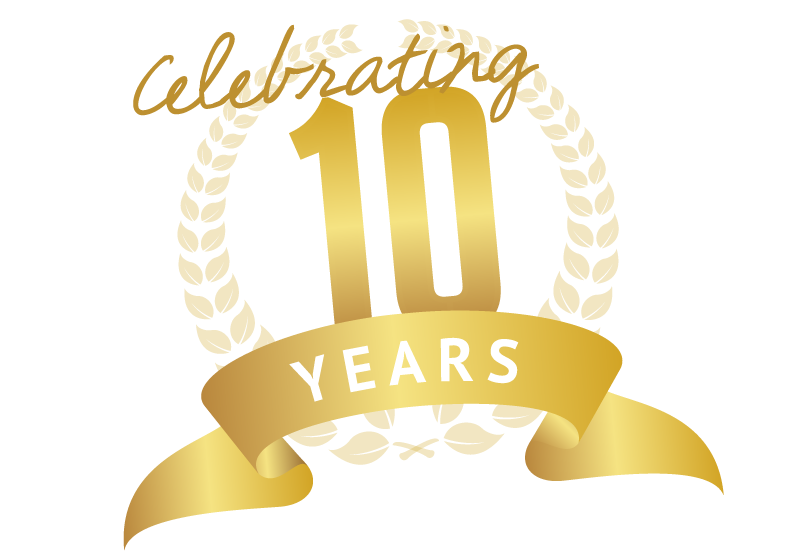 She graduated from Medical School at the University of the Witwatersrand in 1989 with a Bachelor of Medicine and Surgery (M.B.B.Ch). Gill worked as a General Practitioner for two years in Luanda, Angola, prior to specialising. 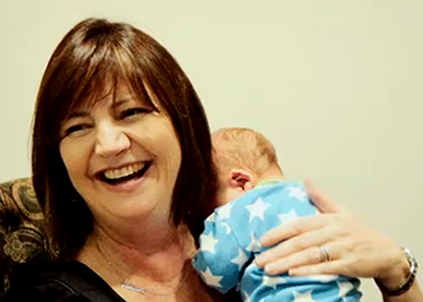 Gill is married to Basil, a retired Professor of Obstetrics and Gynaecology, and they have three children and one grandson.

In 2010, Dr van Iddekinge joined Moreton Bay Obstetrics and Gynaecology as our first female Obstetrician and Gynaecologist, and she thoroughly enjoys being a part of our reputable team.